Eagles in the Chicken Coop 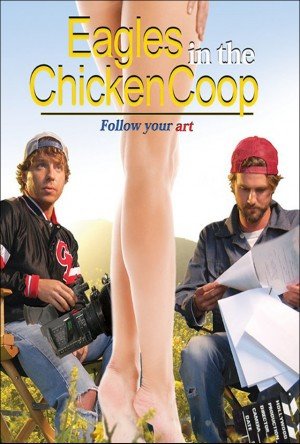 Synopsis
A team of investigative documentarians set out to follow the making of a late night, made-for-television Mature Movie, to capture an inside look at mainstream American movie practices and sensibilities at their lowest. As the production spins out of control, the team of friends sidesteps the studios contractual demands of sex and nuance, risking their jobs, in a game of cat-and-mouse, scraping to protect the ‘important’ love story they believe The Lone Rancher can provide.

Playing With
BAM! Burger Jam, Four of A Qind