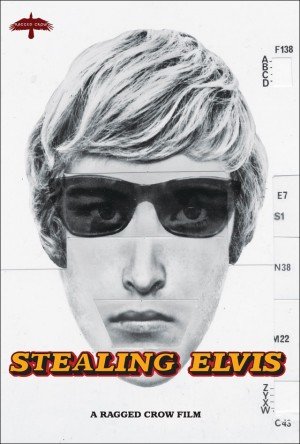 In a whirlwind of intrigue, ‘Stealing Elvis’ proves itself to be an interesting look at a wild plan gone wrong. After stealing $2 million dollars in the light of day, Frank and Danny decide to celebrate with a night on the town. They meet two young girls in need of entertainment, Kristina and Alice who eventually steal the money from them for their own satisfaction. The twisted plot unfolds as the girls attempt to keep the money, with Frank and Danny close on their tail.

The movie is a unique and dynamic interpretation of a modern heist story. The only difference is the criminals don’t really know what they are doing. This makes for a humorous and frightening series of events when millions of dollars end up in the wrong hands. With both sides completely clueless as to handle an amount of money that large, chaos ensues. Kristina and Alice realize quickly that their attempt at adventure has gotten suddenly dangerous, and Frank and Danny are left attempting to clean up the mess they created themselves.

The film is a fantastic example of independent films at their best. Shot in 7 days for only $5,000, ‘Stealing Elvis’ is a must see at the United Film Festival – London this June.