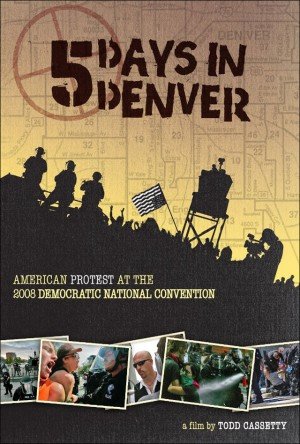 The festival is going strong with only one more week left! There have be so many fantastic screenings so far, and we are thrilled to get such strong support from audiences here in New York. From the great crowd reaction to Eagles in the Chicken Coop to the politically charged discussion that went on for over an hour outside the theatre after 5 Days in Denver, it has been an incredible experience to say the least.

Not only have we been excited supporters of the festival to see the films, we have also been extremely impressed with the filmmakers this year. To show our appreciation for the quality of work they have produced, we are proud to award certain filmmakers with Jury Awards each year. This year we are proud to announce the first two winners from the United Film Festival – New York! The Jury Award for Best Narrative goes to It’s In the Blood directed by Scooter Downey. The winner of the Jury Award for Best Documentary is More Than Me, starring Jim Breuer and directed by William Philbin.

Congratulations to our Jury Award Winners! Make sure to check the schedule for the rest of the screenings this week and buy your tickets here today!