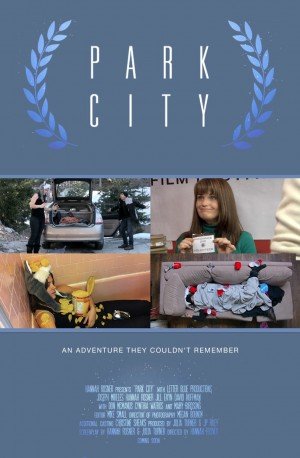 Synopsis
This indie comedy is about a group of scrappy independent filmmakers who lose their 35mm festival print at a pivotal moment in their career…a few hours before the world premiere of film at Sundance. An amateur director (Joey Mireles), an indie producer (Hannah Rosner), a diva actress (Jill Evyn) and… well, we don’t really know what Dave does (Dave Hoffman) are trapped together in a Prius as they drive across country to screen their film at the Sundance Film Festival. Once they get there, they’re so distracted by the glitz and glamour of the festival that, to their horror, their only film print goes missing – the night before their screening! Their adventure will test the strength of friendship, morality, and the law.