Crocodile In The Yangtze 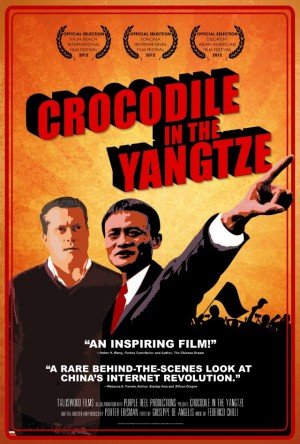 Synopsis
This documentary follows China’s first Internet entrepreneur and former English teacher, Jack Ma, as he battles US giant eBay on the way to building China’s first global Internet company, Alibaba Group. An independent memoir written, directed and produced by an American who worked in Ma’s company for eight years, Crocodile in the Yangtze captures the emotional ins and outs of the fascinating journey of this Chinese Internet startup at a time when the Internet brought China face-to-face with the West.