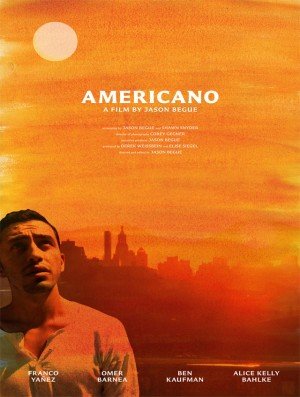 Synopsis
An undocumented immigrant arrives in Brooklyn only to discover that the faint promise of opportunity which brought him there has vanished. When a local bohemian offers him a place to stay he humbly accepts. Such good fortune is cut short, however, when his host falls asleep and never wakes up. Frightened and with limited options, he hides the body and continues to squat in the cursed apartment while he urgently searches for a job. Such already flimsy foundations are further threatened when, to his surprise, the dead man’s girlfriend returns after a brief absence. Through cultural and linguistic barriers, our hero is forced to create and commit to an elaborate lie as he desperately tries to turn his fate, control his own growing affections for his deceased host’s girlfriend, and build for himself a place he can somehow call home.